The Town of Pincourt is asking its residents to be vigilant as the presence of unauthorized door-to-door salesmen has been reported on its territory.

Individuals identifying themselves as representatives of an energy saving company have been showing up at residences in Pincourt. They ask to inspect the attic and offer to make a bid on possible work to be done.

However, these individuals are not authorized by the Town of Pincourt. "The Sûreté du Québec has been notified of the situation and is currently investigating," said the Town.

Citizens who are questioned by these solicitors are invited to call 3-1-1. 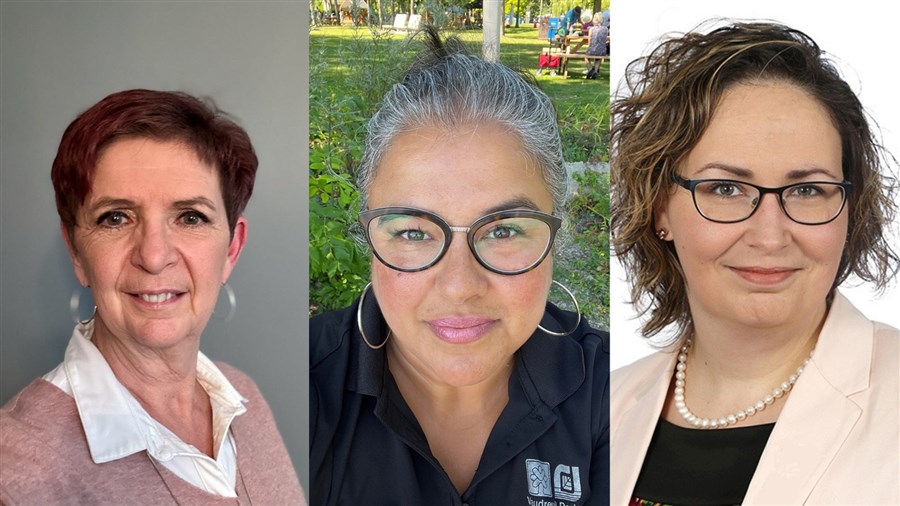 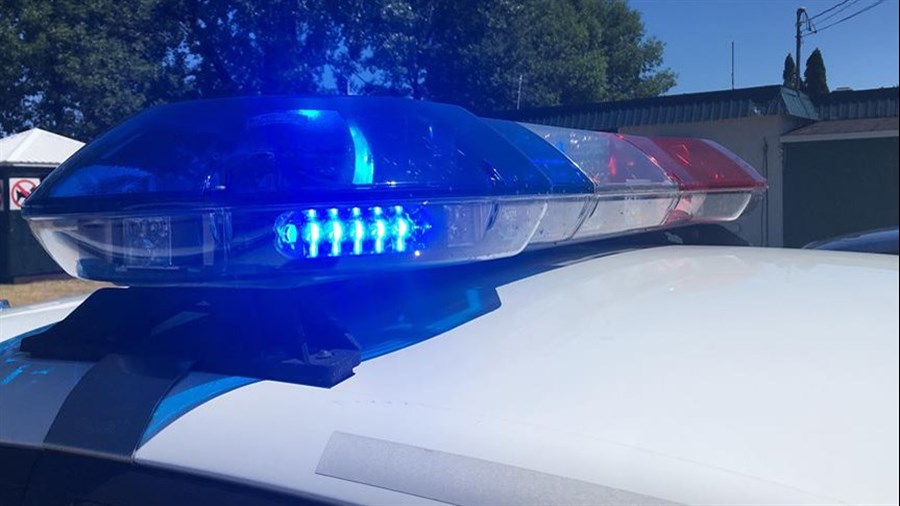 Following a warning call to 911 around 1 p.m. yesterday, the police officers of the Sûreté du Québec found two dead bodies in an opulent residence on rue des Sauternes in Vaudreuil-Dorion. The investigation has only just begun, but the investigators retain the trail of violent deaths. Is it a crime followed by suicide ? Is it a crime committed by ... 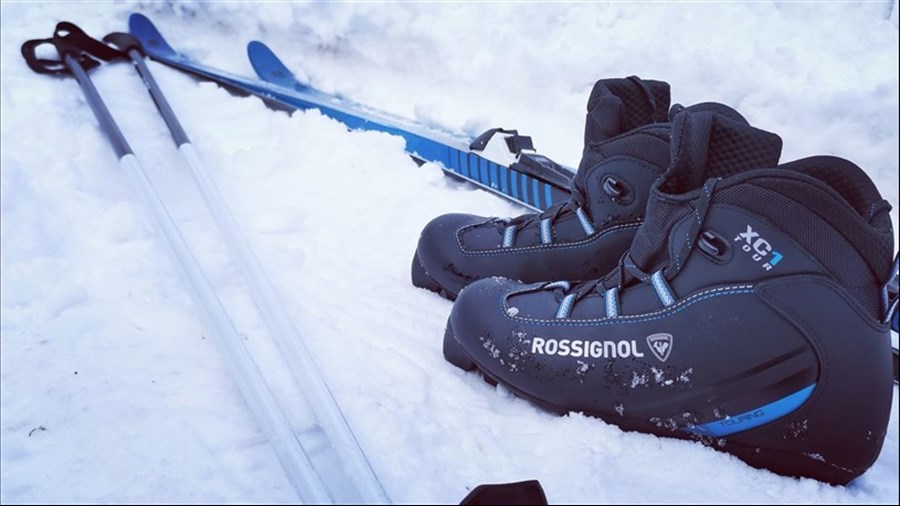 Vaudreuil-Dorion urges citizens to come celebrate the pleasures of winter

The Plaisirs d’hiver outdoor winter sports program is back again this year and will take place every Saturday from January 28th to February 18th, and on Sunday February 12th, exceptionally.   The public is invited to come and try out the different winter activities at Parc de la Maison-Valois and Harwood Nature Park. Vaudreuil-Dorion residents ...